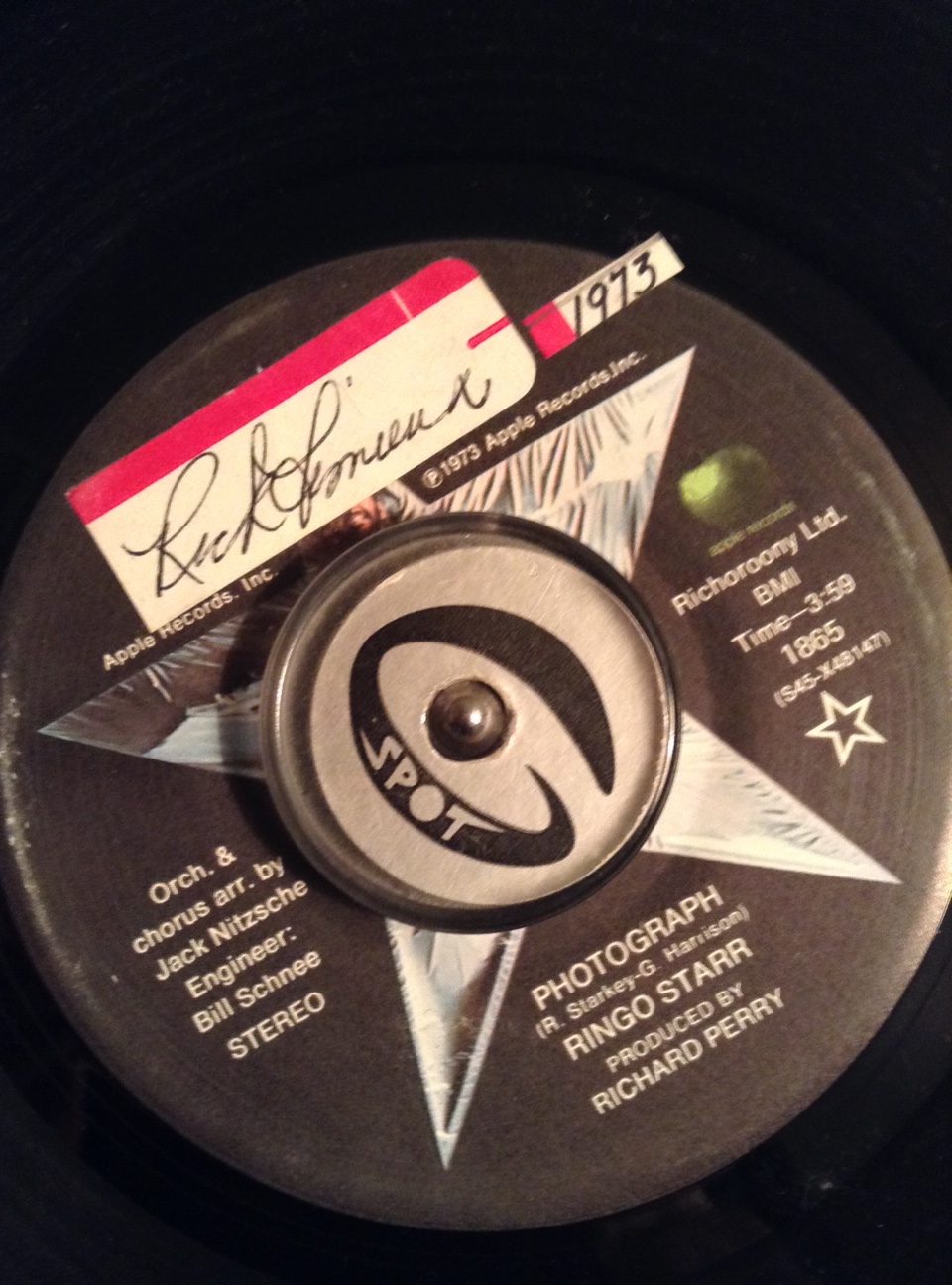 In the history of musical lottery winners, it’s hard to unseat Ringo Starr, although I suppose there’s that fellow who plays bass for U2; maybe Robert Plant; maybe the other one of the Pet Shop Boys (please fans, no letters). A famous rock drummer that I know (I’m not name dropping, you see, because I haven’t dropped his name) once told me that there were three drummers whose bands would have been better if they were better: The Talking Heads (Chris Frantz), Queen (Roger Taylor) and The Beatles. In terms of right-place/right-time analytics, however, Ringo was the fallen-to-Earth alien who wandered out of a pod– or a chip shop– into the greatest rock and roll band of all-time, replacing a drummer who couldn’t really drum. Ringo’s gifts are such that his chair was, occasionally, lent to his band’s bassist and other session players, and even when his style is quoted, it’s done so with tongue-in-cheek, followed, usually, by a tumbling air drum and a smile (do it now. see, it’s fun!). Ringo is the classic If-I-can-do-it-you-can-do-it musical figure, a profile that plays on his pedestrian ability. That said, he was a Beatle, and we weren’t, and no matter how we judge him, he can say things about Paul being dead for 50 years and we have to, if not believe him, than certainly listen. Ringo did non-Beatles stuff, too (“The Magic Christian!” “The Muppets!” Ringo’s All-Stars!) and this George Harrison co-author, ‘Photograph,’ is a lovely locket of a song, glorious in its insouciance, and very much like the kind of piece two contented rock stars should write on a yacht, which they did in 1971, in the south of France, no less. Nicky Hopkins, Jim Keltner and Klaus Voorman (another potential lottery winner) play on the record, and the sweeping, gratuitous strings were arranged by Jack Nitzsche. I love this 45, also, because of what’s written across the label: a man’s name, Richard Lemieux. I don’t know who Richard Lemieux is, and it doesn’t matter, but he has lovely penmanship, and if he intended ascribing his name to every record as a way of keeping them close, well, time catches up to all of us. He loved this record and now I love it and even though Ringo won the lottery, it’s hard to begrudge anything or anyone when listening to a song that is pretty much a really good chorus repeated over and over and over again. Also, a bridge. Which is really good, too.

One thought on “Not Coming Back Anymore”