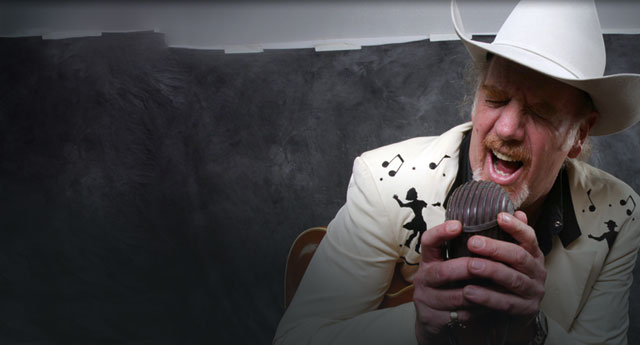 If someone asked me to throw a party, and then told me to spend as much as I needed to spend, I would probably hire three bands, two of whom don’t exist anymore: Sly and the Family Stone, NRBQ and Asleep at the Wheel. I would hire Asleep at the Wheel because of their recordings, but I’d also hire them because, on a winter’s night years ago, I trudged across town to a short-lived C&W bar that occupied lower-level office building space at King and Strachan in Toronto. I think it was called ‘The Wagon Wheel,’ but maybe not. This was pre-Youtube– or maybe on the cusp of Youtube– so the only impression I had of the band was through Austin City Limits or stories told by my friend, Gord Cumming, who’d seen them play at Ontario Place (Gord introduced me to the band and their records, ‘The Wheel,’ and ‘Caught Live’). Gord remembered a time seeing ASATW on the revolving stage, and their lead singer, six foot plus Ray Benson, leaving his cowboy hat at his side before climbing a monitor stack. Monumental under the lights, the singer/guitarist gestured at his hat, and a stage hand– or maybe it was the violin player, I can’t recall– fetched it. But rather than hand it to him, Ray pointed to his head. The stage hand winged it spinning across the stage and it landed perfectly on him. It was this kind of thing that I expected that night at the Wagon Wheel– I also expected awesome Texas Swing from one of the great all-time bands– but what I saw was even more. ASATW featured a drummer, a fully-mulleted fiddle player and a woman who played a star-shaped lap-steel guitar, as well as a shit-hot piano player and bassist, all whom revolved around Ray, totemic and resplendent in his Nudie suit playing his Texas-shaped guitar. The show barrelled along at breakneck pace– when they swung, they swung fast– and, for the closing song, ‘Route 66’– I found the 7 inch live version last week- every member of the ensemble took a solo. Each was played as if celebrating the ability– and joy– to play. When it came time for Ray to do his thing, he let his hands fall at his side as if defeated by all of what he’d just heard. He reached to his feet and came up with three small juggling balls, which he proceeded to toss in the air. He did this awkwardly at first, and then a little more expertly, and then finally, with a flourish, he landed the three balls on the brim of his enormous Stetson. And then he played his own blazing final solo. The show ended, and, a few weeks later, the club closed, because nothing that came after it would ever be as good as what had happened that night.

One thought on “Country Winters”