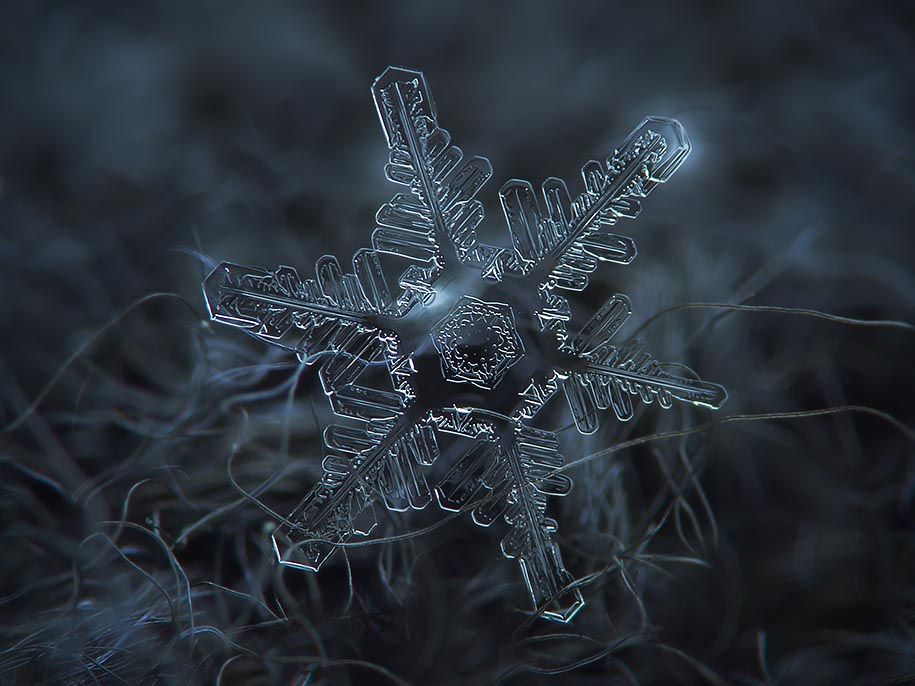 I found an old Ken Tobias 45 with a perforated donut hole at garage sale last year. It was the only 45 in the box, so, of course, I bought it. When I think of Ken, the pride of St. John, New Brunswick, I think of the Rheostatics’ recording at Reaction Studios– “Melville”– where Ken kept an apartment. Ken’s stories of an incredible musical life informed that album’s sensibility– or at least the recording of it– as well as our awkward, searching, guileless sense of what it meant to be a musician. It reminded me of a story from “On a Cold Road,” which Ken told me during those sessions. The winter is back– at least it’s back in Toronto, crazy with snowfall last night– so I thought I’d retell the story here: “Once, we were playing in Baie Comeau, Quebec. We got isolation pay. We were there for two weeks and, at the time, it was like 40 below outside. It was a long drive home, 500 miles north of Quebec City. I made the journey with Charlie the guitar player, and we carried a bunch of gear. At 4:30 in the morning, it got so friggin cold that the snow stopped. Everything froze. Then I blew a tire. The heat immediately left the car. It just disappeared. I thought: ‘Maybe we should light the back seat on fire, but what about the plastic? What about up the road, do you remember seeing anything up the road?’ Our voices got quieter, and we were speaking more slowly. I felt cold everywhere: on my neck, on the back of knees, on my stomach. I said, ‘Well, I dunno what we’re gonna do, man.’ Then I said: ‘Charlie? We might die, you know?’ ‘No big deal, no fuckin big deal,’ he replied. Then all of a sudden, I kind of straightened up for a minute and I heard whistling. We’ve got good musician’s ears, thank God. ‘Did you hear something, Charlie? I asked. Then I looked up through the steering wheel and there was this guy, this woodsman. He had big boots up to his waist, all laced up; really cool woodsman’s boots. He was wearing a short vest, very thick, and he had a double-bitted axe over his shoulder. He was wearing a toque. He came to my door and I looked out at him and in my dull eyes there was extreme terror. He shouted ‘MON DIEU!’ and grabbed the door, opened it, grabbed me, hauled me out and banged me against the car and then he hauled Charlie out and did the same thing. He walked us not more than 50 or 100 yards down around the corner to a small farmhouse. He and his mother lived there. She came out the back and they brought us inside where they had two roaring fires, two stoves just belching heat, and as soon as we hit the heat, we fell to the floor. Charlie is a guy who never ever cries, never shows his emotion, but he fell down sobbing. The mother grabbed the son and said, ‘Come, leave them alone; they have to go through this. Give them their dignity.’ She closed the door and we just laid there. We were alive.

2 thoughts on “Ken Tobias in Quebec: A Winter’s Tale”